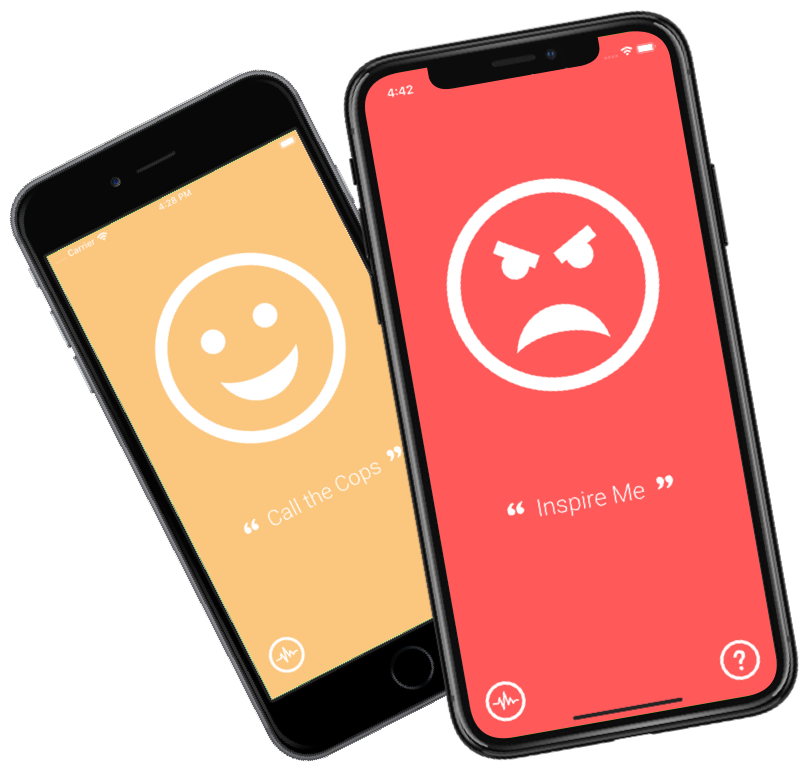 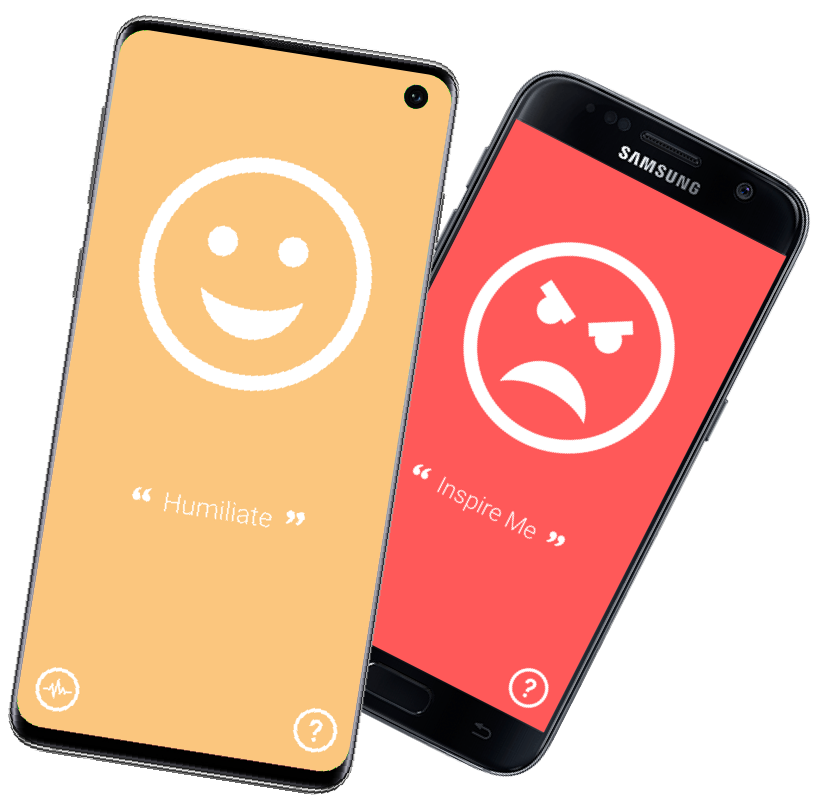 Who is Carma for?
Britain’s roads play host to some 38 million vehicles of which 31 million are cars.

Of the 40 million plus UK driving licence holders, some 33 million are thought to be active with around 17 million of these being men.

During their time on the road, four out of five UK drivers have been on the receiving end of road rage, with 15% involved in 10 or more incidents.

Drivers in the UK are more likely to face road rage than those in France, Germany, Italy, India and the USA – to name but a few!

Women are at least as likely to be prone to road rage as men.

It can take almost 10 minutes after a road rage incident of thinking it over and calming down – during which time the driver is dangerously distracted.

The most common triggers for road rage:

Given the increasing number of drivers and vehicles on our crowded roads we will see an increase in the type of road rage ‘trigger incidents’ listed above – there is an opportunity for a different kind of release of the frustration which leads to road rage...

What does Carma do?
CARMA utilises voice recognition so can be used by drivers and passengers

Once CARMA is activated the user can choose to respond to a trigger incident by instructing CARMA using one of the following words or phrases which will, in turn, result in a randomly selected effect from the chosen category;

At this point the APP returns to standby and the driver’s anger reaction has been dealt with by humour.

Where can I get Carma?
100+ sound FX across 4 categories.
Voice control. No subscription. No Ads.
Only £1.99
CARMA is available now on both iOS and Android.

Please click below to visit the appropriate app store.

Contact Us
If you have any queries please get in touch, we look forward to hearing from you!
info@soothing-soles.co.uk